Details of hiking trails around Calais and along the Opal Coast

Ideal for hiking, the Pas-de-Calais will enchant you with its breathtaking landscapes, which range from dramatic rugged cliffs to gentle wooded footpaths. Situated only yards away from the GR120 long distance path and the Via Francigena (GR145), the hostel is an ideal stopping-off place, or the perfect base camp for travelling around the region and exploring all the treasures it has to offer.

On the Opal Coast

The GR120 long distance path stretches 175 km along the Opal Coast, from Bray-Dunes on the Belgian border to the Bay d’Authie. The path passes through the most beautiful nature reserves on the Opal Coast, including the Dunes du Perroquet and the Dunes Marchand, the Platier d'Oye (Oye reef flat), the 2 Caps Site (Cap Blanc Nez and Cap Gris Nez) and the Dunes de la Slack. It crosses the main towns (Dunkerque, Calais et Boulogne) and several picturesque villages (Bray-Dunes, Audresselles, Ambleteuse, Wissant and Wimereux). Details of the most attractive coastal walks can be found on the websites of the District Tourist Committee and the 2 Caps Territory Tourist Office.

The Via Francigena has been a route for pilgrims since the 10th century, which goes from Rome to Canterbury, and passes by Calais. Certified as an Important Cultural Itinerary by the Council of Europe, the part of the path running through the Pas-de-Calais is 245 km long, passing along the coast and through inland areas.

Moving away from the coast, you cross Pas-de-Calais’ green belt! Between valleys and marshland, the territories round Saint-Omer, Montreuil, Hesdin or Guînes will take you to the heart of hilly countryside, walking alongside rivers and streams or penetrating secret places in the Saint-Omer marshes. 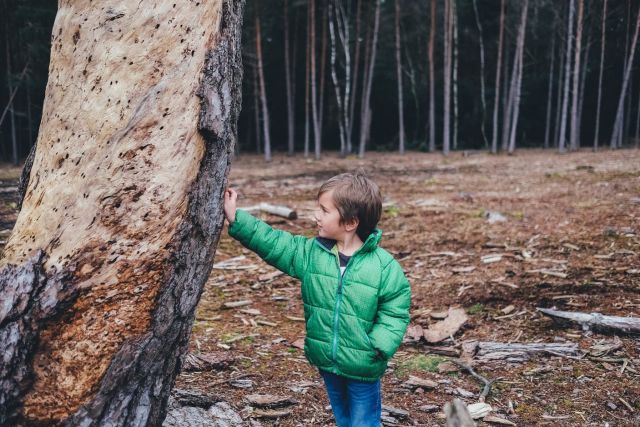 EDEN62 has created an interactive map of protected zones and species that the organisation protects and provides shelter for.

Voluntary organisations have programmes for walking with a group, and useful itinerary suggestions. They can also be a source of useful advice for planning your route. Don’t hesitate to contact Jeunes & Nature !